Growing up I always wanted to be a pirate. Maybe because I was born and raised in Cartagena de Indias, a city attacked by pirates several times throughout its colonial history, and at one point succumbed to the feared Sir Francis Drake. Other times, I saw myself as a freedom fighter, perhaps because Cartagena was one of the most important and richest of the Spanish colonies, becoming a major trading center and point of entry for African slaves. Cartagena’s tumultuous past together with the cultural triad of the indelible African heritage of music and dance, the indigenous folklore and the European culture create a unique landscape where the profane and pagan meet the tradition and glamour of the modern-day Caribbean.

The winds of destiny made my boat sail North through the waters of the Magdalena River to Macondo, the magical town imagined by García Márquez. A region taken in by La Sierra Nevada de Santa Marta, its Kogui people and their beautiful handiwork, the melancholy of the vallenato troubadours, and the roughness of the streets ran by contraband of counterfeited whiskey. A land defined by García Márquez as “La tierra del olvido“, “The land of forgetting”.

My quest took me South to the Andes Mountains, the world of coffee plantations, the greenest nature, the hardworking peasants willing to share with you a simple piece of bread they carry in their pockets. A land that has kept its dignity with stoicism while enduring 50 years of violence. And like a conquistador, I ended up searching for El Dorado across the border with Ecuador. A country where love is the face of an old indigenous woman selling her perfect handcraft art to feed her family. A place that teaches you that the real gold of El Dorado lies within oneself.

And because my journey is a journey of love, love took me to California. While trying to conquer California love conquered me instead, and I started to write a book of love. Every day, when I surf through its pages, I write a new chapter with my little squire and fellow traveler Riley. My journey continues and I carry with my adventures and stories that deserved to be told and art that needs to be shown.

This is why I present to you the finest handcrafted goods, all unique and carefully selected for you. 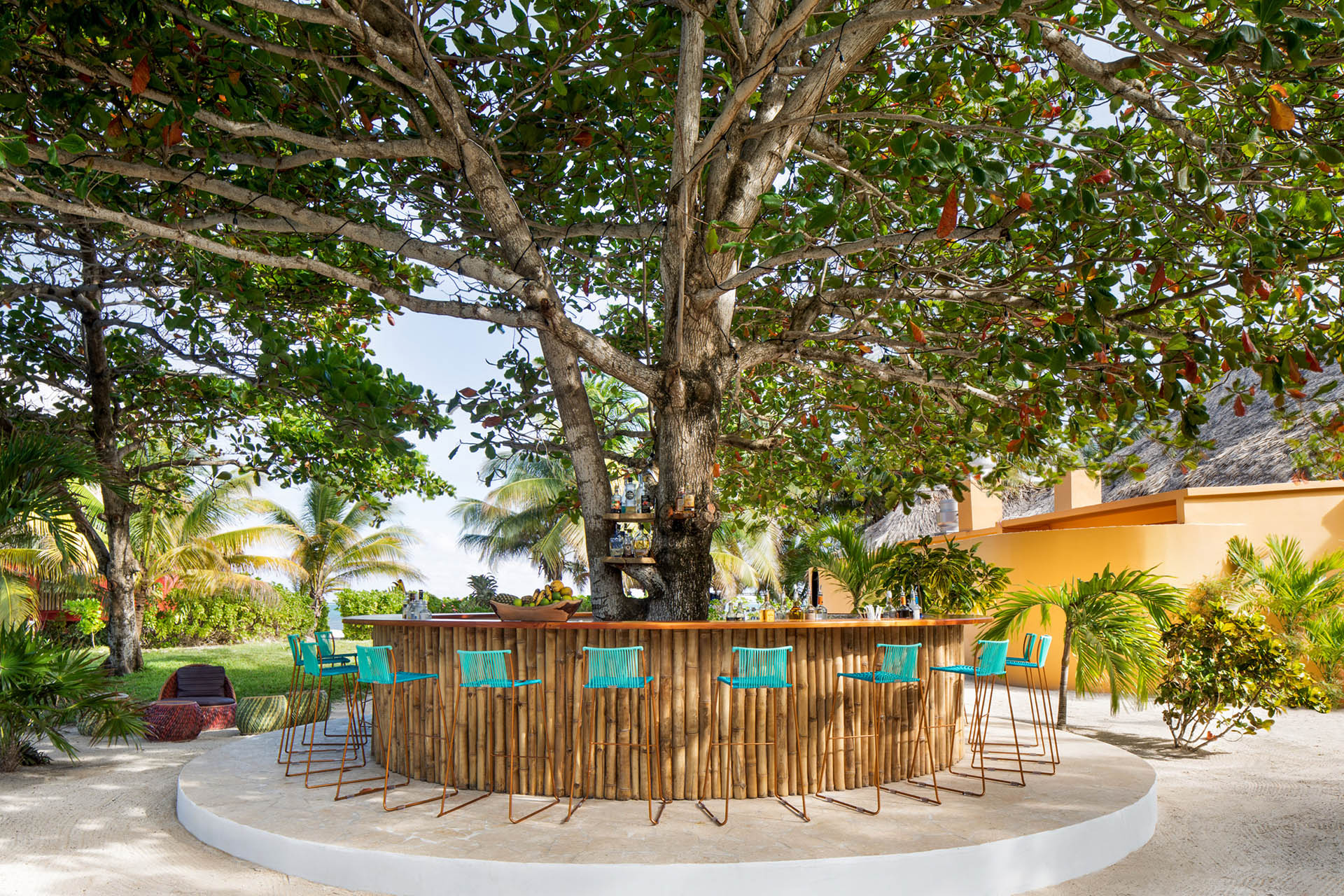